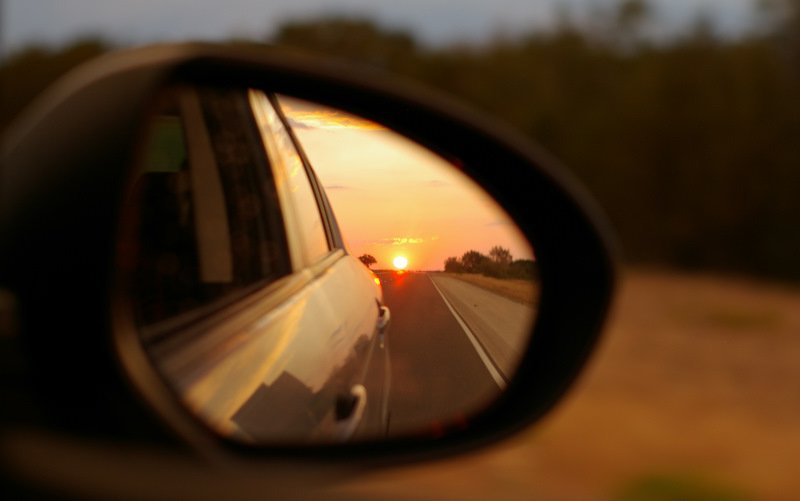 On a road trip from California to Texas we were driving close by a city called “Truth or Consequences” in New Mexico.

I was fascinated by the name of this little town and here’s the story to it.

Truth or Consequences was originally named Hot Springs. In 1950 the host of a radio quiz show called Truth or Consequences, announced that he would air the program from the first town that renamed itself after the show. Hot Springs won the honor. The radio host, a guy called Edwards visited the town during the first weekend of May for the next fifty years. This event was called “Fiesta” and included a beauty contest, a parade, and a stage show.

The city still celebrates Fiesta each year on the first weekend of May.

This site uses Akismet to reduce spam. Learn how your comment data is processed.